Disappointments: Opportunities for Growth and Resilience. 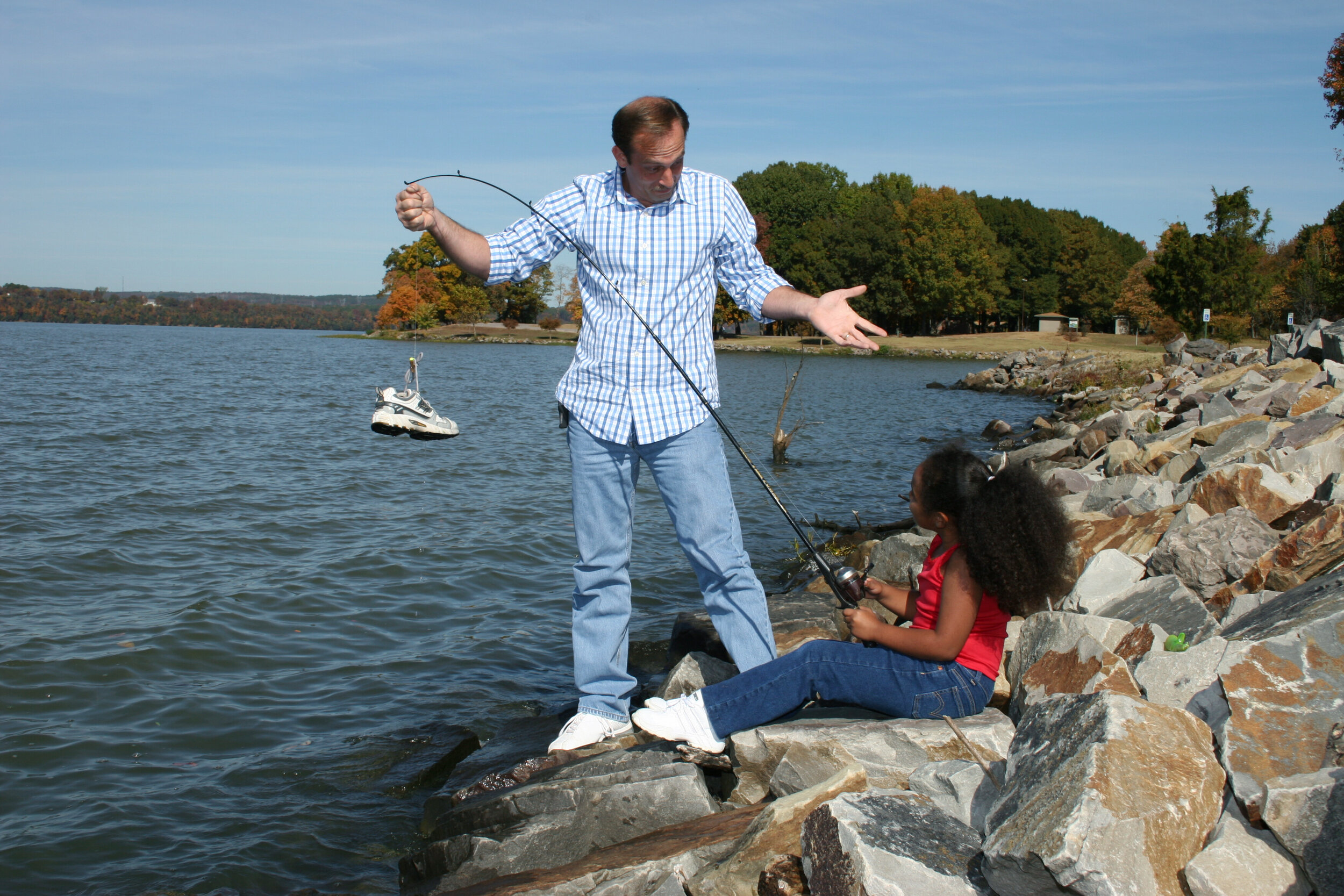 I grew up in a middle-class family in the valley of Kashmir, a beautiful but conflict-ridden area in the Northern part of India, where resources were and to this day are minimal. During my childhood, there was no internet, we had no computers, and phones were a luxury as well. We owned a television set, and that too was a big deal.

My father was a veterinarian by profession. He never had a practice of his own. He worked for veterinary hospitals that were owned by the government; animals that needed treatment came from government-owned farms supplied basics to people like poultry, milk, and meat. He had a fixed salary, and our family was on a strict budget.

My father knew his priorities pretty well. He stressed the value of education, and that too an excellent education, so he spent at least fifty percent of his salary on our private schooling where the teachers came from different countries of the world, diverse faiths, and cultures. Most of our peers in that school belonged to high-income backgrounds.

For the rest of his salary, our family had to make multiple adjustments. No expensive vacations, limited sets of clothing, limited going out to eat. Affording a car was impossible. My dad drove a Vespa for most of my life as a kid. Our family of four- mom, dad, me, and my brother- would closely tuck together on his two-wheeler Vespa. And after high school, it could no longer take all four of us. Only two people in my household could ride.

Disappointments were a day-to-day norm of our lives. I hated when Dad would say “no” too often for things I demanded as a little girl. Most of these demands came out of peer pressure. Like that cassette player which I wanted so badly cause my friend had just been gifted one from her father. A video player, that my friends from richer backgrounds would watch the latest Bollywood movies on and couldn’t stop bragging about.

I would beg Dad to move to a different home, cause I didn’t like the neighborhood we were living in. “Why can’t we get a car? Everyone in my school has one.” I would get too embarrassed to ride a Vespa, and would often request my dad to park it as far as possible from the school parking lot. How badly I wanted to get my outfits sewn from the same tailor that my friends from rich backgrounds would.

I remember those feelings and the way we dealt with them pretty clearly. Disappointments are a part of our daily life. And we were so used to them, growing up less privileged.

We were also used to getting over them in a way that helped us in our adult life.

And it is now that I not only appreciate those opportunities, but I am also grateful for the way our parents, especially my father, handled our disappointments.

He was quite in tune with our feelings of disappointment. I remember him often telling us “I can see that you are feeling disappointed”.

Without yelling or passing any judgment, he just allowed us to feel what we were feeling. He also would provide us with some alternate choices, saying, “We can not afford a new home now, but would you like to redecorate your room?”

“A video player is not in our budget, but I can take you guys for a movie?”

Many of these disappointments would only last for few minutes when we were young and longer as we got older. As young children, we would cry out loud, “We can’t afford anything!” “Why do we have to be poor?!”

And thankfully it was all ok in my home. Expressing disappointments was a very normal thing, except, of course, as long as it was not by physical means. Damaging property or hitting was a no-no. I remember Mom and Dad just letting us vent, by listening to us, allowing those powerful feelings to come out. Sometimes they would just watch us in silence, reassure us. They would often shoot looks at each other. They would validate us and agree with each other that we are truly disappointed.

Many times, especially as we got older, we would run to our rooms in a state of fury, shut our doors, and cry our frustrations out. Stare at the roof, feel mad at our parents, or upset at the fact that our family had to be on a budget while most of our schoolmates enjoyed a life of luxury. But that feeling would always pass. I am glad our parents did not enable us, especially as we got older, nor shower us with gifts, nor get anxious about taking care of our disappointments.

We would always come out of our rooms and either go back to playing or watching cartoons on TV. We would join our family for meals or respond to our parents’ requests to help with chores. And who wouldn’t want to join my dad, especially while he was humming his Bollywood songs, in the most soothing voice, while starting a campfire from the leaf collection of the crisp Autumn months to prepare pani chinni (powdered black soot left from the burning of those leaves and twigs, a form of a natural, recycled fuel), which we would burn to keep ourselves warm in the long winters of Kashmir. He did that so meticulously and mindfully, I loved helping him out and being a part of that amazing activity.

In this day and age, we parents often get consumed with a need to make our children happy. We go to any extent to ensure they don’t feel “less than”, or “sad”. We worry “What if not having what their peers have will affect their self-esteem?” without knowing that self-esteem never comes from material things, but from cherishing a child’s inner self and accepting them with all their flaws and imperfections. Assigning them household responsibilities in an age-appropriate manner also builds a sense of competence and can boost their self-esteem. Children need a sense of belonging and to feel appreciated. They need to feel that their family is a team in which they play a major role. Their ideas and actions need to be cherished. Their feelings need to be honored in a non-judgmental approach, and with little to no pressure to either absorb them sooner or to “get over them”. All our children are looking for in moments of disappointment is a loving, non-judgmental ear, for someone to just hear them out!

We shower them with gifts on holidays and birthdays until we completely run out of ideas for new ones. Some of our children own almost everything that is available for their day and age. A lot of those toys or gifts stay lying somewhere in the house, hardly played with. Children as young as 7 or 8 have the latest cell phones, iPads, gaming computers, or even laptops, sometimes all at the same time.

Saying “no” to our children for some things that they want merely out of peer pressure, boredom, or just to get a few minutes of happiness, in reality, may be the better gift. Allowing them to feel disappointed, and hearing a “no” from their parents in a calm, patient way will not only help them become content, grateful, and fulfilled individuals, but they will also learn to respect and be ok with the word “no”. Thus, we set up a generational pattern of establishing and respecting the meaning of healthy boundaries.